Brilliant article written by Ciarán Fahy is a chartered engineer and chartered arbitrator who is a member of the ministerial panel of adjudicators in the Republic of Ireland.

On any view, Anthony Hussey is a significant figure in the world of Irish construction dispute resolution. His firm, Hussey Fraser Solicitors, has been involved in many of the largest and most contentious construction disputes which have arisen in this country in recent decades. In addition, Mr Hussey frequently acts as arbitrator, both in this country and internationally, and also as adjudicator. Furthermore, he has a deep interest in construction matters generally and regularly speaks at seminars and conferences; he has edited Construction Projects Law and Practice, published by Thomson Round Hall, for several years. Mr Hussey has also served on committees in the Law Society, the Chartered Institute of Arbitrators and the Dispute Resolution Board of Engineers Ireland. Consequently, his book, Construction Adjudication in Ireland, has been eagerly awaited.

The book has been written in response to the ConstructionContractsAct2013 (“the Act”) which applies to all constructioncontracts, as defined in the Act, entered into after 25 July 2016. The Act sets out to do two things: first, to regulate payment arrangements for constructioncontracts falling within the scope of the Act, and secondly, to provide a dispute resolution mechanism (adjudication), which is intended to provide a speedy and binding, but not generally final, determination of “any dispute related to payment arising under the construction contract”. The ConstructionContractsAct2013 is comprised of 12 sections and is to be read in conjunction with the Code of Practice governing the Conduct of Adjudications, published under s.6 of the Act.

At the outset of his text, Mr Hussey says his book is intended for a “wide audience” of those involved in construction projects, and that he has attempted to apply “a light touch” when dealing with issues of legal interpretation and comparative analysis of the case law of Ireland and other jurisdictions.

Mr Hussey's book is well laid out and consists of 190 pages in 14 chapters, together with the Act and Code of Practice in two appendices at the end. The book is also provided with an index, a short list of abbreviations, and some 10 pages of legal cases referred to in the book. There is extensive reference to international practice, not only from the UK but also Australia, New Zealand, the Isle of Man, Singapore and Malaysia. Clearly, “a light touch” is not tantamount to a superficial treatment of the topic.

The book follows the structure of the Act, and deals with the 12 sections in turn before covering the Code of Practice. It does not contain a slavish recitation of either document, but rather, *34 assesses each provision carefully and comprehensively in an effort to see how they will operate in practice. In each case, this is done by reference to international practice, and how such practice might be followed in this country.

Mr Hussey does not shirk from the deficiencies in the Irish legislation, but rather acknowledges them at the outset, where he simply states: “Unfortunately, the Irish Act itself is also far from perfect.” Nor does he hesitate to say that the Irish provisions for enforcement of adjudicators' decisions are unnecessarily complicated and could have been streamlined, as has been done in New Zealand, for example. Mr Hussey is generally constructive and positive in his approach, while dealing with the deficiencies in the Act in such areas as:

• Section 5(5), where Mr Hussey points out the Act says the opposite of what was clearly intended by the legislature.

• Section 7(3)(b), where, bizarrely, the Act prevents an executing party from suspending work despite an unpaid adjudicator's decision in its favour once the matter has been referred either to arbitration or litigation.

• Section 3, where the consequences of failure to respond to a Payment Claim Notice are entirely unclear.

However the most significant contribution of the book is probably Chapter 13, under the title “Constitutional Issues”, where Mr Hussey considers the likely response of the Irish courts to issues of constitutional and natural justice. That response is likely to have a very significant impact on the practice of adjudication in this country, and could prevent it having such an impact on construction dispute resolution. The author further suggests that the importance attached to constitutional and natural justice by the Irish courts may lead to a very narrow interpretation of the expression “any dispute relating to payment”, rather than the much wider interpretation which many in the industry have anticipated.

Mr Hussey also raises the question of how the Irish courts will respond when asked to enforce adjudicators' decisions containing obvious errors of fact or law. Elsewhere, particularly in the UK, the approach has been to robustly enforce such decisions, most famously in the case of Bouygues (UK) Ltd v Dahl-Jensen (UK) Ltd EWCA Civ 507. Mr Hussey suggests the Irish courts may have much less appetite for such an approach.

Clearly the Act is going to have a significant impact on payment provisions, particularly in the case of subcontractors who may enjoy much more favourable payment terms than the main contractors for whom they are working. On the other hand, the significance of the adjudication provisions of the Act is less clear and, as pointed out in this book, if adjudication is to flourish it will be necessary for the courts to give it life by interpreting, and applying, the Act purposefully.

Mr Hussey's book will be of considerable benefit to anybody involved in construction projects; however it will be indispensable for anybody involved, or who is likely to become involved, in adjudication. The book is well written and clearly formatted, while its analysis is cogent, comprehensive and balanced; because of this, it is in this writer's view that it is likely to be *35 widely consulted and referred to when the inevitable anomalies and unanswered questions thrown up by the Act and the Code of Practice are being dealt with in practice.

*. Ciarán Fahy is a chartered engineer and chartered arbitrator who is a member of the ministerial panel of adjudicators in the Republic of Ireland. 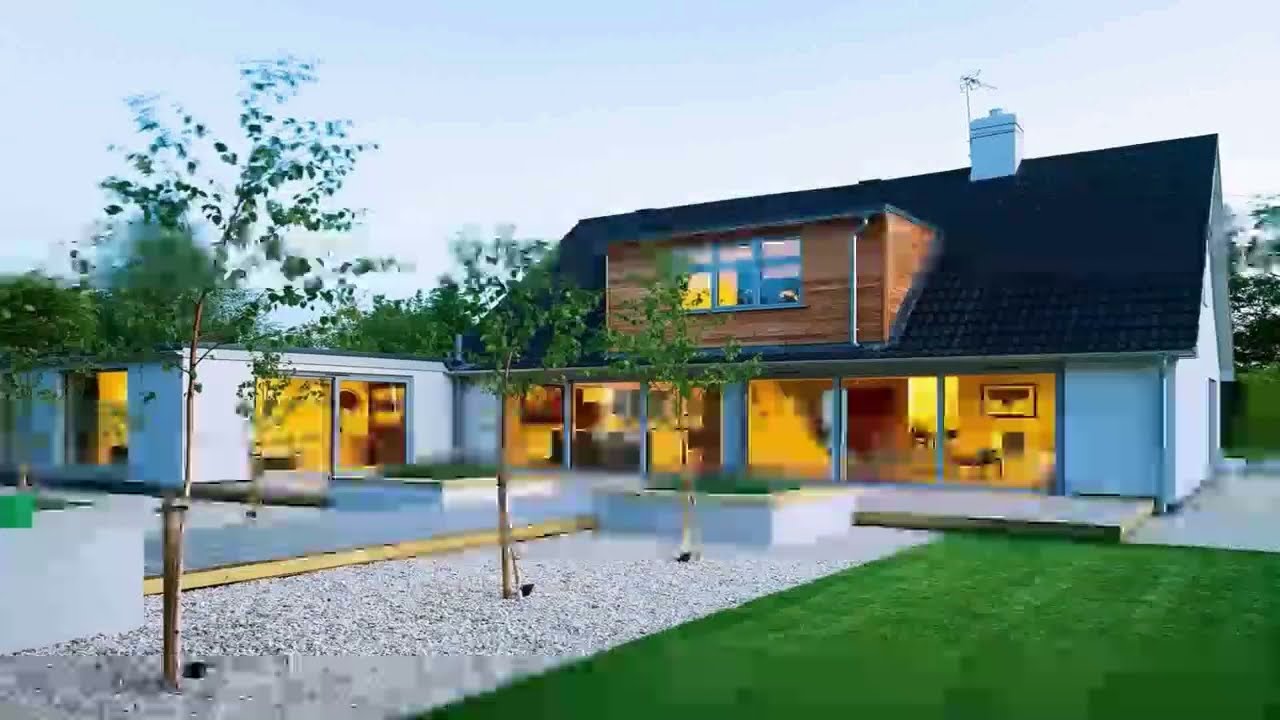 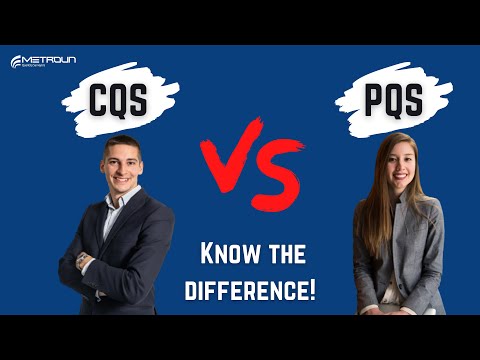 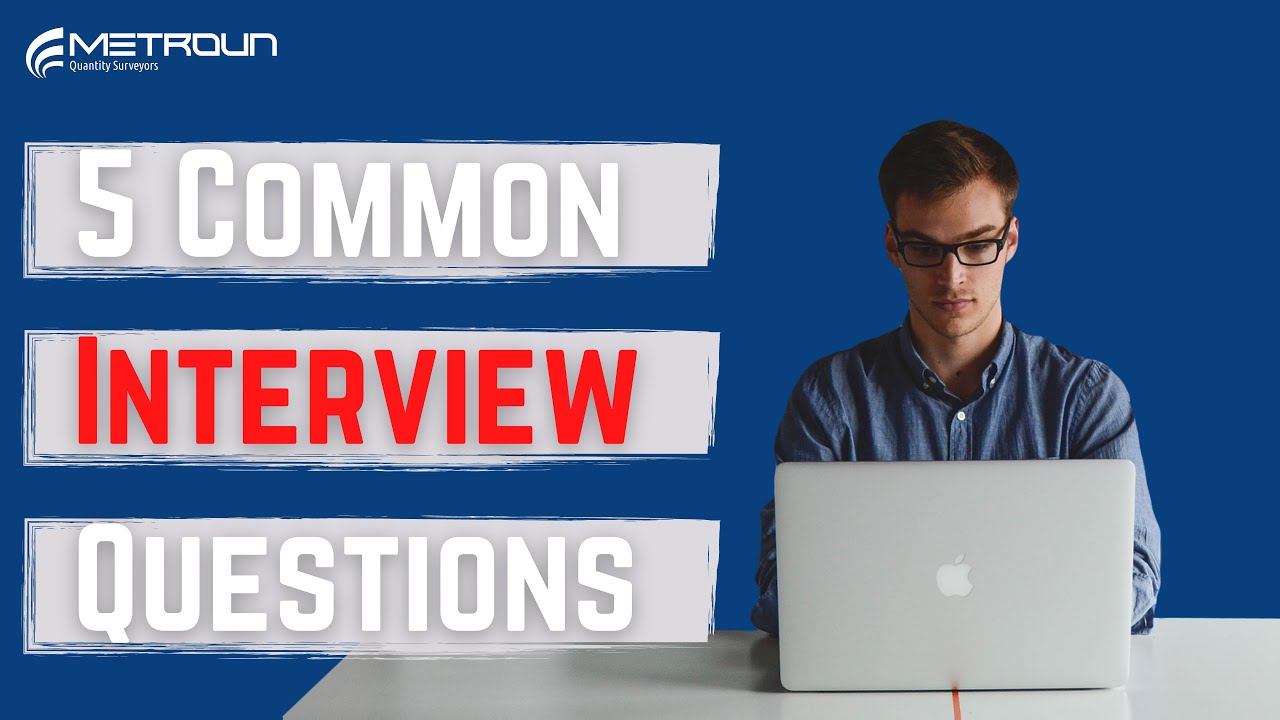 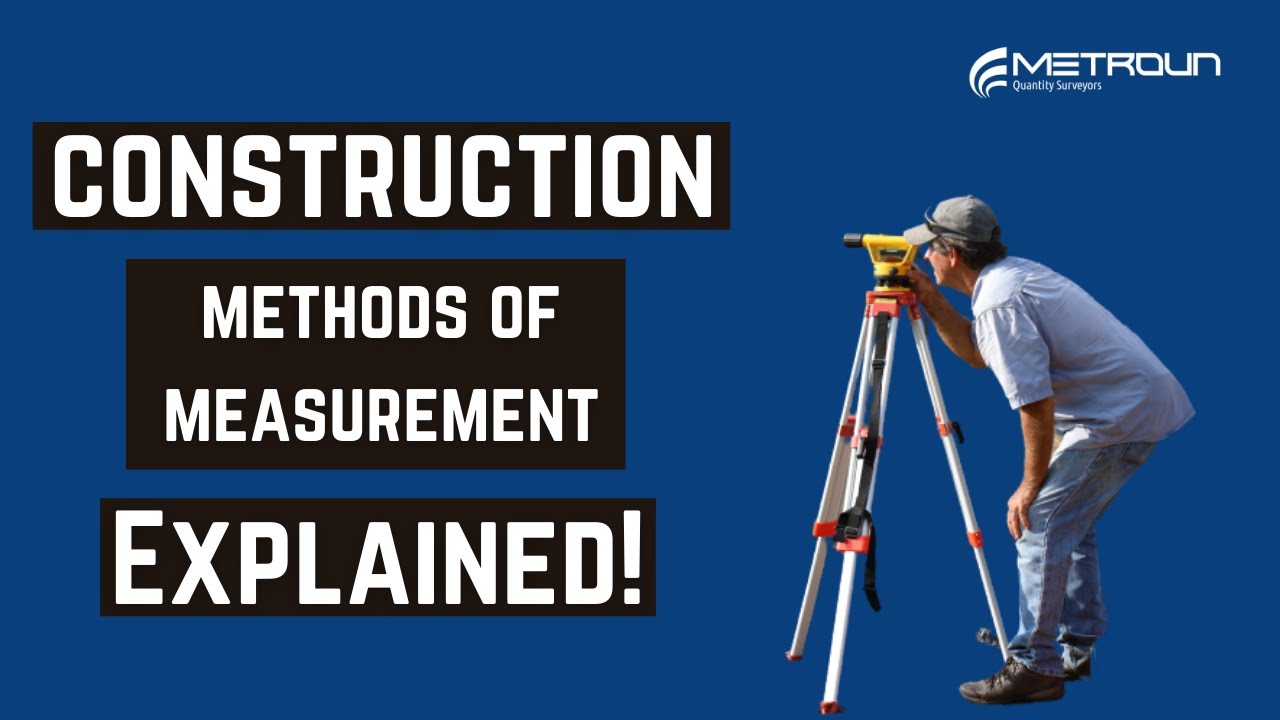 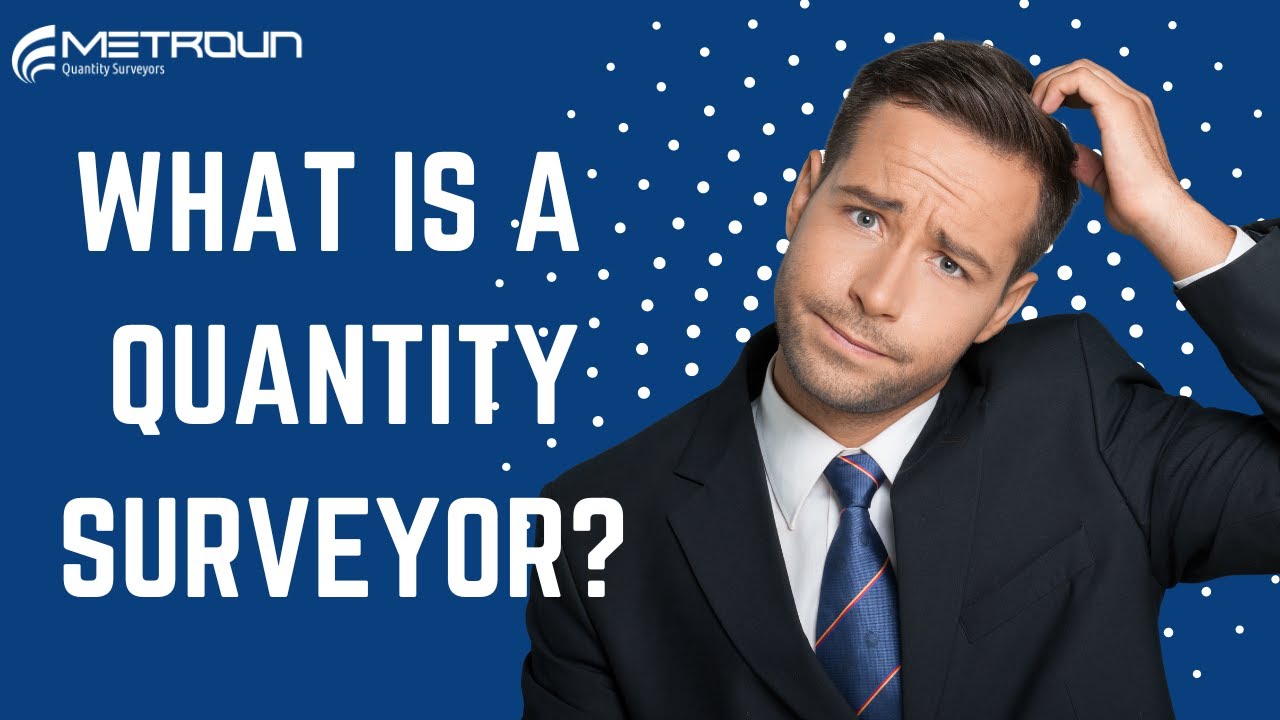 What is quantity surveyor?